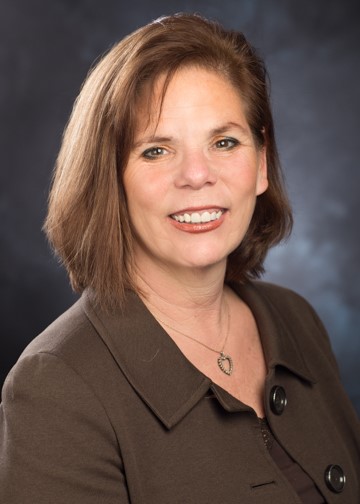 Ms. Mittleman has specialized in all aspects of insurance defense for over (30) years. She began her career as in- house counsel for Traveler–s Insurance, and later defended the interests of insureds– of numerous carriers. She also has represented plaintiffs in a wide range of premise, general, automotive and commercial litigation matters. She has extensive experience in the area of toxic torts, including asbestos, vigorously defending manufacturers, distributers and suppliers. She is experienced in both federal and state courts.

Prior to joining McCullough Ginsberg Montano & Partners, Ms. Mittleman was a partner at a large law firm representing clients in numerous state and federal jurisdictions, and personally managed the Upstate New York office while defending multi-million dollar cases pending on the NYCAL docket.